The first three days at Sheffield Hallam university are a complete blur.  Tired from the flight over and adjusting to another time zone was very draining. There seems to be less than six hours darkness at night, so the days never seem to end.

The most difficult adjustment has been the lack of internet and phone. I tried setting up my internet at two in the morning and promptly forgot the password the next day.  This resulted in days of trying to crack the code, which I eventually achieved, not without many tears of frustration.  Then after a week my connection timed out and a glitch appeared which wouldn't allow me to reconnect. The friendly staff in the Liberty works office reconnected me and now I will enjoy the last five days with Internet.  Fingers crossed 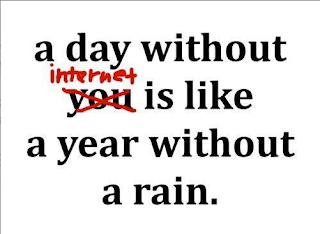 My other drama was the phone.  I contacted my phone provider before I left, and the lady provided me with advice to avoid accruing international roaming charges equivalent to the national debt.  She did however neglect to tell me that, in-order to use a British sim, one must have the contract unlocked.  I organized to do this over the Internet (when I got that working) and it took 24 hours.  I left the phone on airplane mode for days only turning off when I found a reliable wifi.  By this point I was very eager to talk to my family. 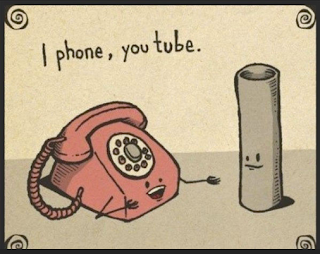 It took me a little while to work out that there were only two windows for contacting my children each day; in the morning before twelve or at ten-thirty at night.  Not ideal when we were day tripping, but handy when we had morning lectures.  Initially they missed me a lot, sending me many messages a day.  My daughter even skyped me when I was on the bus heading out of Bendigo.  They have settled down into a routine now and aren't fussed, as long as I assure them that I am missing them and buying gifts.  I am enjoying the space and time away from the hectic routine of home, but some days feel as though I have leapt from the fire-pan into the fire.
- Donna Clusker (Bachelor of Urban, Rural and Environmental Planning)
Posted by Sheffield Study Tour 2013 at 17:54